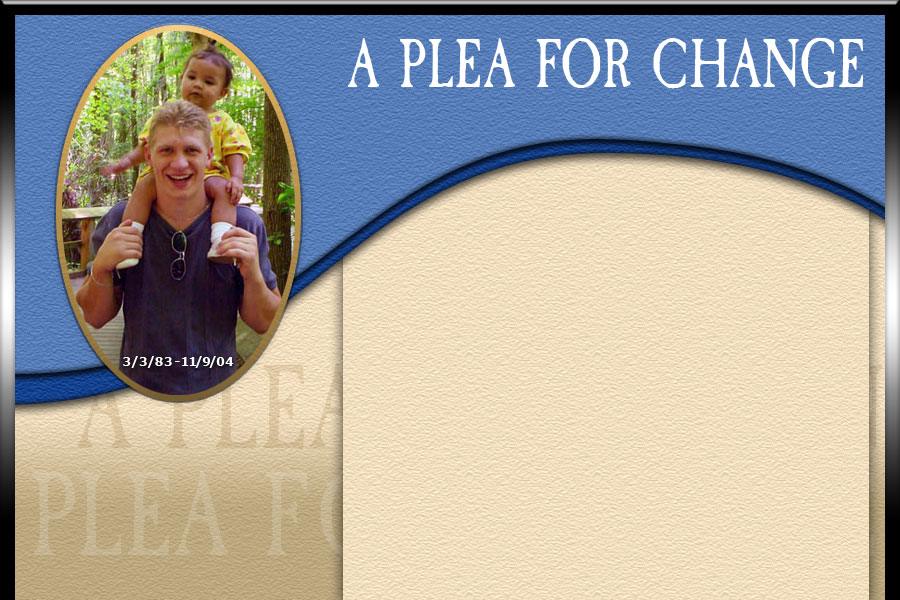 On November 9, 2004, a Kenosha police officer shot Michael Bell in the head one day before Michael was to testify at a court hearing regarding a previous incident with the same officer who stopped him this last fatal time. 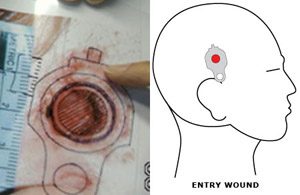 "The only way to line up the muzzle stamp to Officer Gonzales' gun's position is to have Michael Edward Bell's face pointed towards the sky." 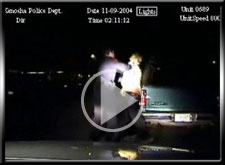 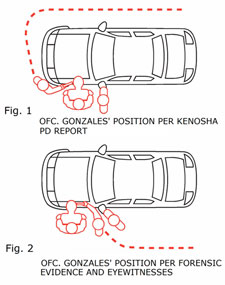 These forensic facts remain a constant no matter how anyone says the shooting of Bell occurred. 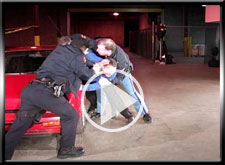